We Do Not Depend on Yesterday's Success
We Prove Ourselves With Every CaseContact Us NowFor a Free Consultation
Home
Attorney
Bradford M. Cohen 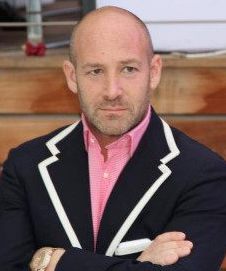 Focus: Criminal Defense both State and Federal Trial Experience, both Misdemeanors and Felonies.

Bradford Cohen sits on the President's Advisory Council and Ambassador Board for Nova Southeastern University and currently participates as an active board member for several non-profit organizations including the Miami Dolphins Charity.

Gail Winer
No bond hold/ appealed. Won the appeal and bond was reduced to $25,000.